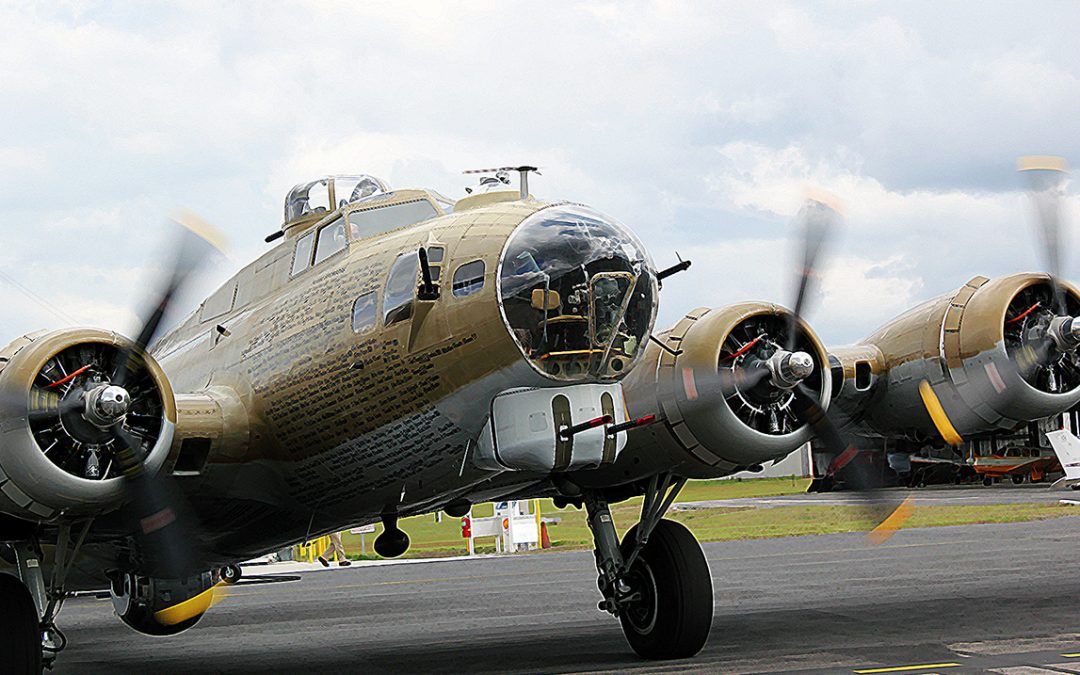 “A Higher Call” by Adam Makos is an honest, intense, and expertly crafted book. It is, without reservation, one of the best historical books I have ever read. An exceptionally detailed, exquisitely rich picture of life both during and after World War 2. It is a story of uncommon chivalry that was ironically common in one of the most reviled armies in the history of the world. It tells the story of the war from two perspectives, but not as a tale of battles and generals, but as a personal story of men, friends and brothers fighting for their countries.

It is an open door into a world of modern day knighthood, where the only thing heroes had to fear more than the enemy was their own government. But that is just the backdrop.

This is the story of Charlie Brown, an American B-17 pilot on his maiden mission. Returning from a bombing run, his plane shot to ribbons, his crew wounded or dead, Brown looked out his window to see a German fighter flying on his wing. The man on the stick was Franz Stigler, a German ace and veteran of campaigns in Africa, Italy and Germany. Downing that bomber would cement Stigler’s legacy as a decorated German ace, affording him a place at the table in the pantheon of his German aviator heroes. 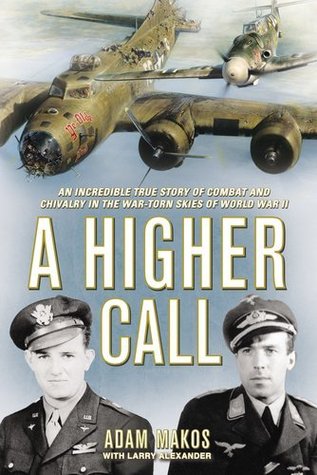 If you have even a passing interest in aviation, war history, or personal bravery, you will love “A Higher Call.” 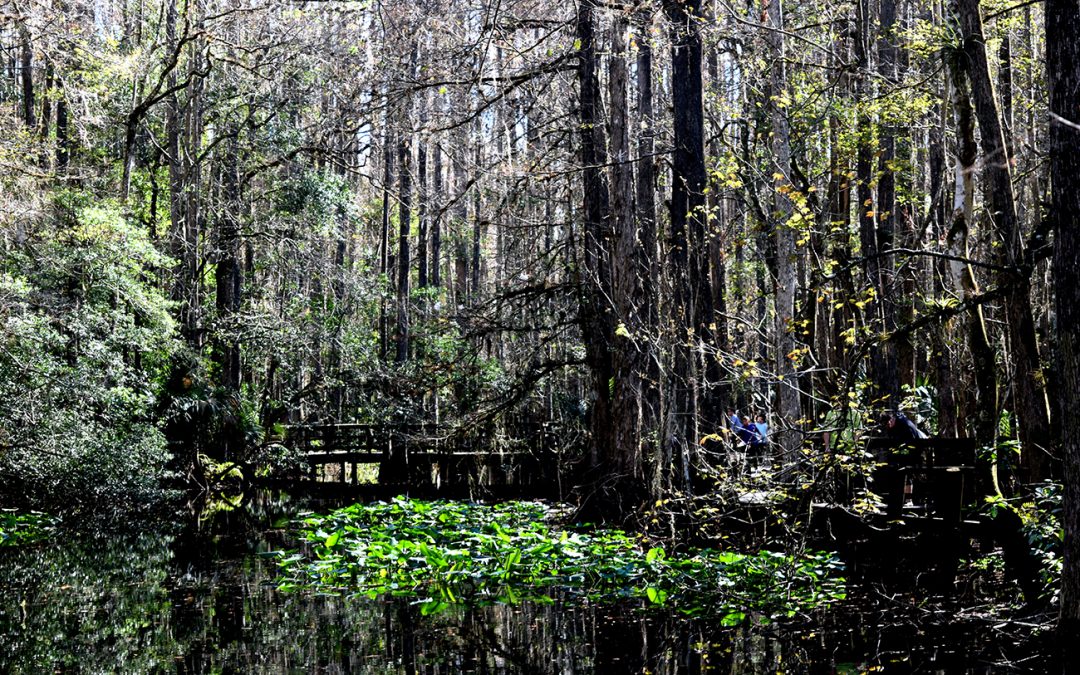 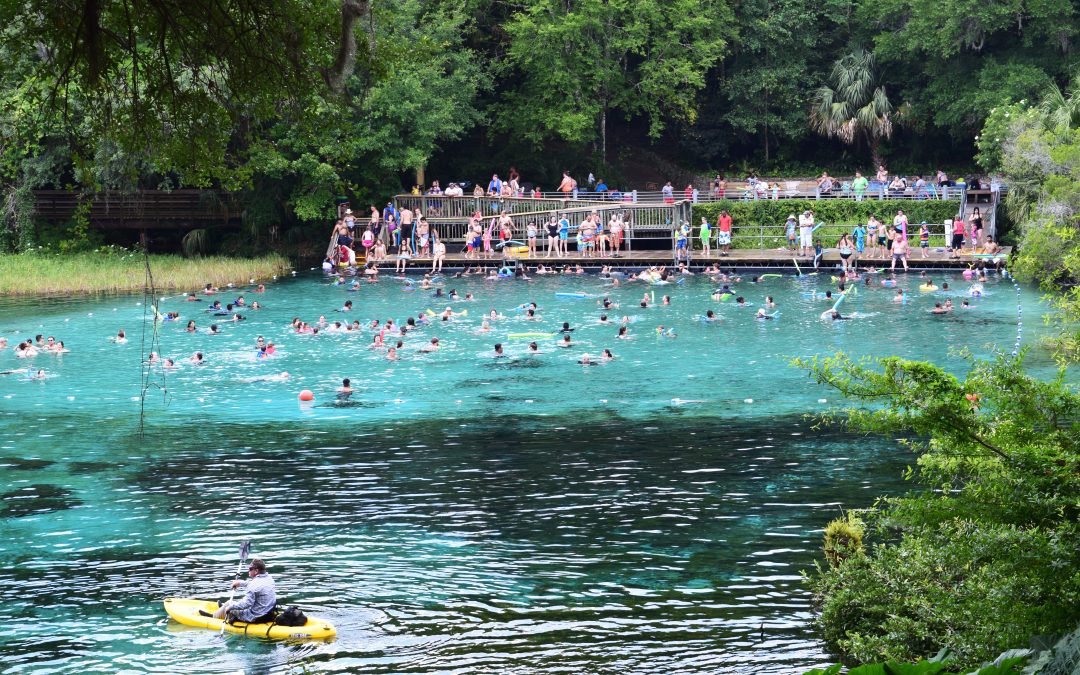 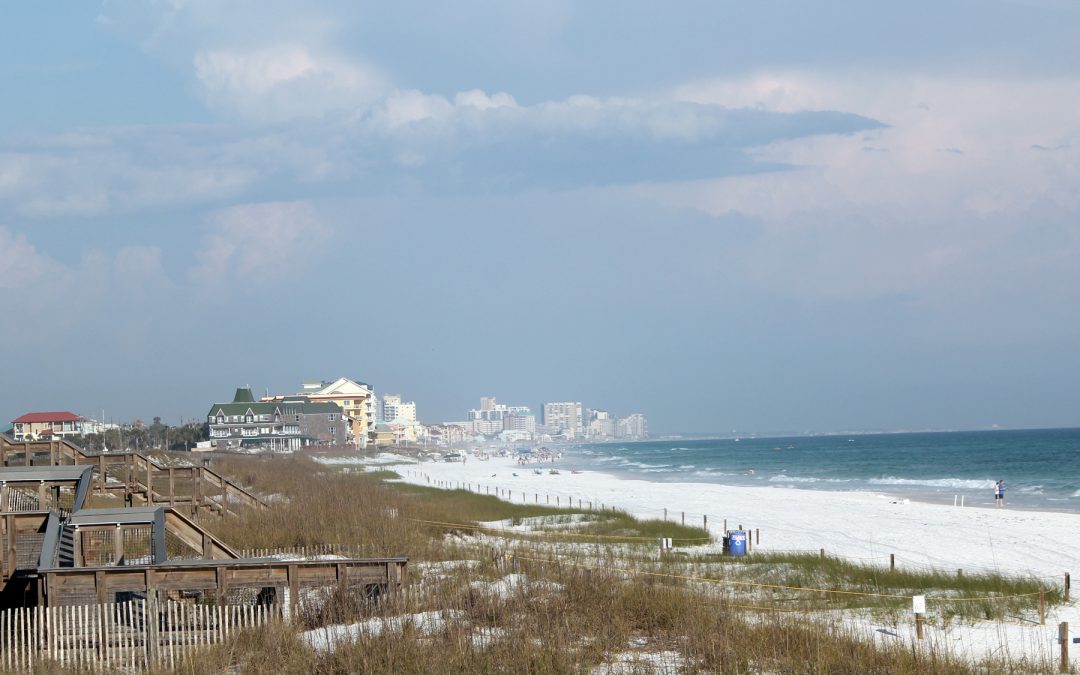